The Imperial War Museum London is the world’s leading museum of war.

The Imperial War Museum was formerly the central portion of Bethlem Royal Hospital, or Bedlam, as it was commonly known. IWM London is the world’s leading museum of war. Founded during the First World War, the museum now houses militaria pertaining to both World Wars and operations in which British or the Commonwealth has been involved in since August 1914. Displayed across six floors, the museum’s vast collections encompass a wealth of objects, from uniforms to photographs, vehicles to films, weapons to works of art, each with a story to tell. General entry to the Museum is free, although a charge may be applicable to certain exhibitions.

Below is a list of pick-up points available on this tour.

Below is a list of pick-up points available on this tour.

It is not possible to display the map. This may be due to Google Maps not being supported in your browser.

Search The location was not found

There are currently no departures available on this tour.

The website timed out while searching for the departure dates. Please try again. 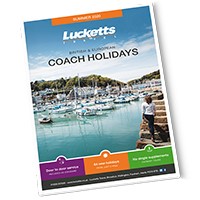 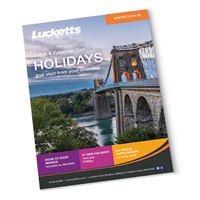